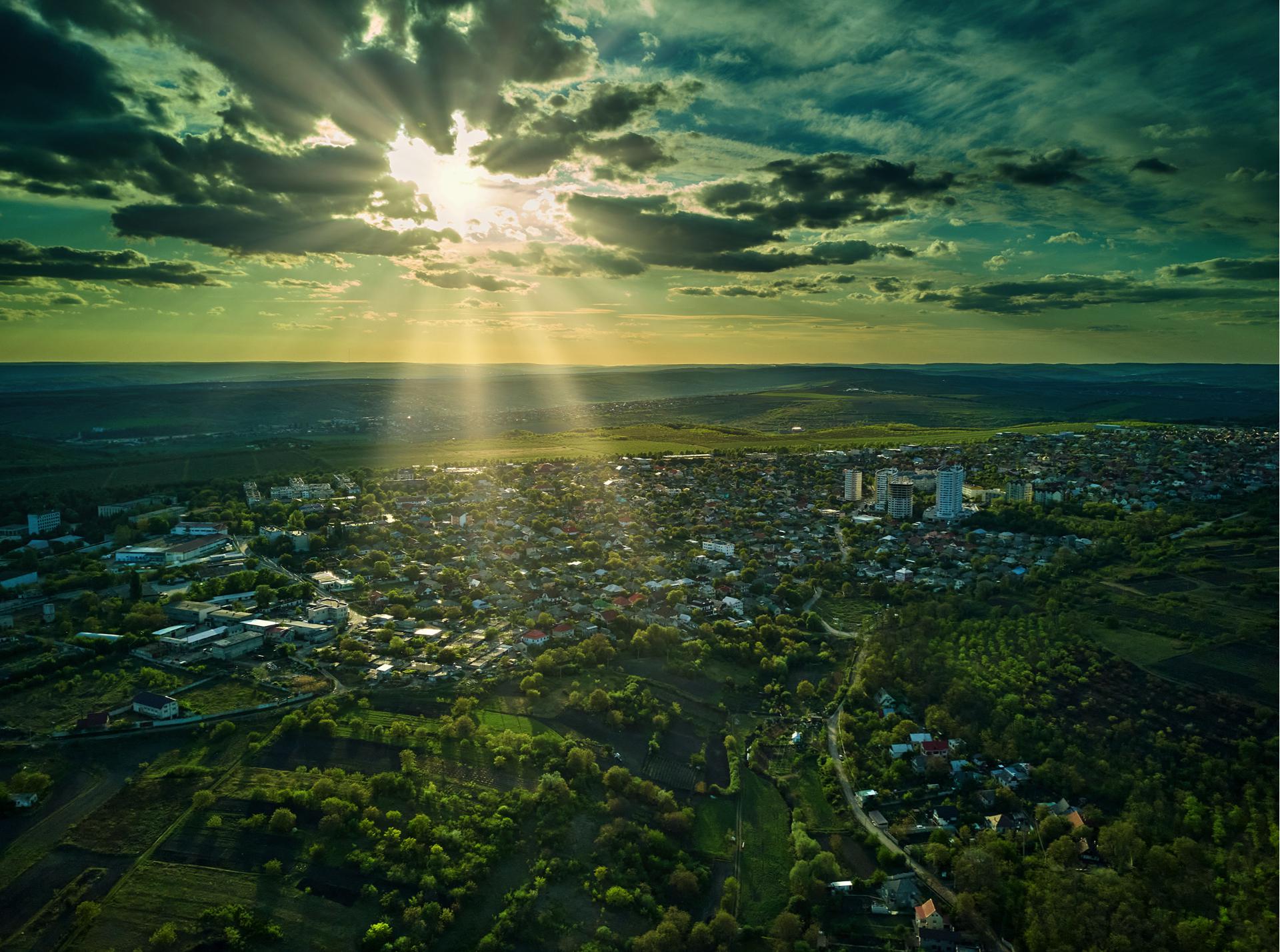 In the 1800s, people traveling from Little Rock to Pine Bluff by horse-drawn wagon or stagecoach would stop at a natural spring-fed creek that flowed a few miles north of Pine Bluff. Coursing through land that had been owned by a family named Crenshaw, the stream in time became known as Crenshaw Springs. Whether swimming, washing clothes, or watering their horses, travelers often returned to the area because they knew “good water” flowed there.

Attracted to the clean water, travelers began settling around the creek. In 1881-82, the settlers built a small, one-room structure at the top of the hill next to the spring. It was used as a schoolhouse, for church services of all denominations and for group meetings. As the building’s clapboards had been painted with whitewash, everyone in the area referred to it as the “white hall” and it became the most prominent landmark. Located on Church Avenue, the front gate of the White Hall United Methodist Cemetery now stands where the original white hall once stood. In 1964, the community officially became a city, and the town was named the City of White Hall in honor of its history.